You are here: Home1 / In The Shop2 / Hartley-Greens & Co. Creamware Tableware 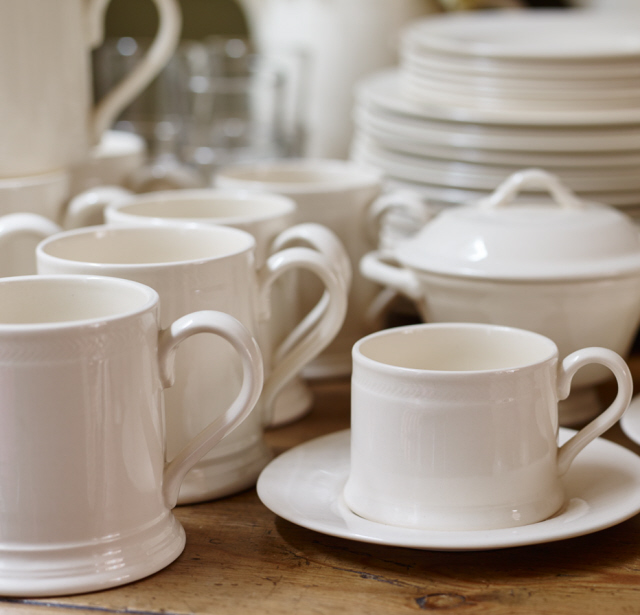 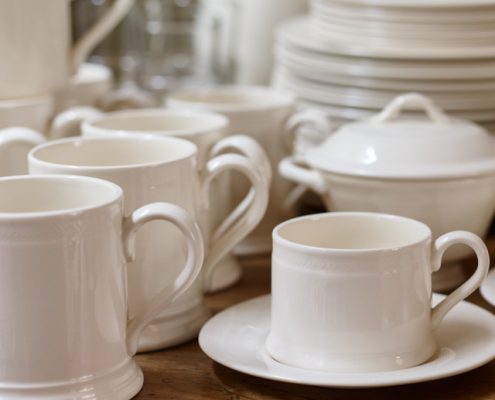 Leeds Pottery was originally founded in Hunslet, a village outside Leeds in around 1756. In it’s early years it was owned by members of two families, both called Green, who were joined by a businessman named William Hartley, giving it the name under which it became famous – Hartley Greens & Co.

They produced several kinds of pottery but soon became particularly famous for Creamware, derived from a new type of earthenware made from white cornish clay and combined with a translucent glaze to produce it’s characteristic pale cream colour. Although it was also made by other manufacturers of the day, the commercial success and outstanding quality of the Leeds product meant that in time all Creamware came to be popularly known as Leedsware.

Today Hartley Greens & Co Leeds Pottery is still renowned for it’s beautiful cream table and giftware and the intricate pierced decoration that is still completely done by hand, in England. 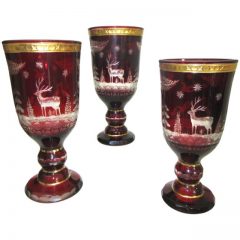 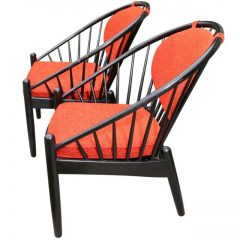